In 2007, we debuted the Sounds of Christmas, an Internet Christmas music station, on Live 365. The response was overwhelmingly positive.

The Sounds of Christmas was the #1 new Christmas music station in 2007. Out of 166 Christmas stations on Live 365, we were number three over all.

We reached over 3 million listeners in 131 countries and were sponsored by Mannheim Steamroller (who’s new Christmas CD went platinum in less than a week after their debut on our station last Fall).

We’re looking forward to bigger and better things for 2020.

The Sounds of Christmas begins each season, broadcasting officially, on November 1, and running through the end of the year, twenty-four hours a day, seven days a week. We play more Christmas music than anyone else – a better selection and a wider variety – with thousands of songs in our playlist.

Advertising on the Sounds of Christmas is a great way to reach a large audience that loves Christmas music (and are already online, just a click away from buying your CDs and downloads). It’s also an opportunity to build brand loyalty, and drive traffic to your website (which will even be open on Christmas Day)!

While the Sounds of Christmas does have a worldwide audience, the majority of listening happens in the United States. Here's a look at our audience from the first week of November 2019... 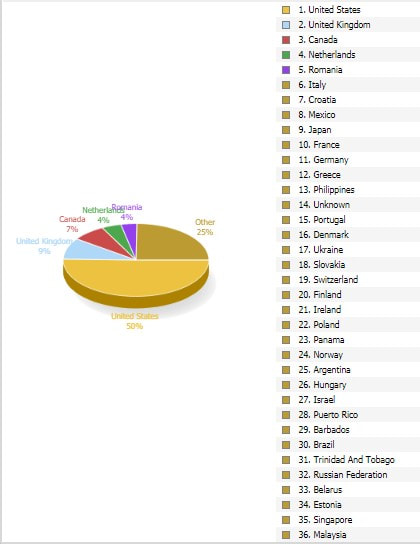 Throughout October, we celebrated the Halloween season with spooky songs. Starting on November 1, we went back to the Best Variety of Christmas music, including hundreds of new songs!

Ad Rates For Sounds Of Christmas 2020

These rates are for the full run of programming, through December 31.

All advertisers will also appear on the front page of our website
I’d be happy to answer any questions you may have.  I can be reached via e-mail at ken@soundsofchristmas.com.

Thanks so much for your time, and I look forward to hearing from you! 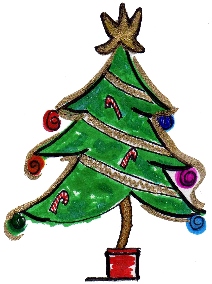